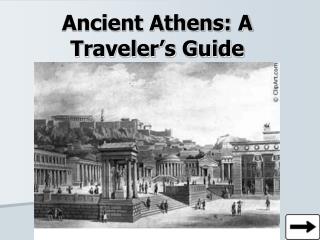 Ancient China - . ancient china was a fascinating mix of extreme extravagance and extreme poverty . the. introduction.

Ancient and Native Tribes - . designed by billie ann branum. what ancient group. who? what? why? when? how?. vocabulary.

Ancient China 1. The origins of the society: fact and myth - 2. compare china’s population with the rest of the world

Chapter 3 The Science of Astronomy - . 3.1 the ancient roots of science. our goals for learning:. in what ways do all

Ancient Israelites - . they believed in one god who set down moral laws for his people. they recorded their history in