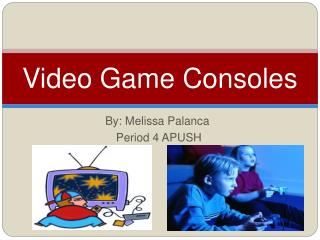 Video Games and Consoles - . by ravin yatawara. video games first started in 1998 with the sega e-drive and the mega

COMMUNICATION ON GAME CONSOLES. - Communication on game consoles. xbox 360. an xbox 360 can go online and you can

How To Take care Of Video Game Consoles Accessories - Beside slack, cleaning your gaming hardware is one of the most