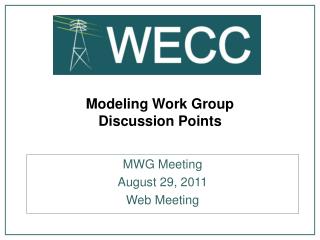 Latest points for Group Discussion - Preparing for the group discussions? we are the best place to look for the latest