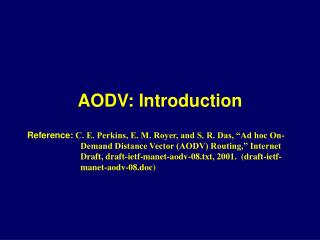 Introduction (1) - . introduction (2). despite a growth rate exceeding _8%_ among _pentecostal_ and _charismatic_

Introduction - . i. introduction: marketing in the hospitality industry 1) customer orientation. the purpose of a

Introduction and Welcome - Addressing lead-based paint hazards during renovation, remodeling, and rehabilitation in