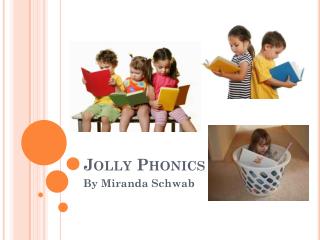 Phonics - . main points. what is phonics? why should we teach phonics in primary schools? how can we teach letter sounds

WELCOME What is Phonics? - . why phonics?. being able to read is one of the most important skills children will learn

Phun with Phonics! - . wednesday 24 th november 2012. aims of the workshop:. to understand what phonics is to understand

Jolly Phonics Category : Language/Reading/Writing Grade Level: K to 2 - What is the purpose of jolly phonics? jolly

Y ear 1 phonics screening - . what is phonics?. the children have a 20 minute daily phonics

Phonics and Fluency - . paola pilonieta , ph.d . what is phonics?. the main focus of phonics instruction is to help

Welcome - . phonics workshop for the foundation stage . what will we cover?. a brief overview for phonics phonics within

AKIS Parent Phonics Workshop - . aims of workshop. to share how phonics is taught at akis to develop parents’