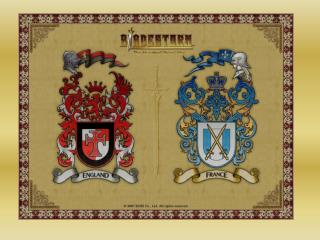 Instructions - . click on “view” and then “notes page” to view the syllabus and additional notes. when printing,

British Standards Institution Over One Hundred Years of Achievements - . who are we…. 1901 - world’s first national