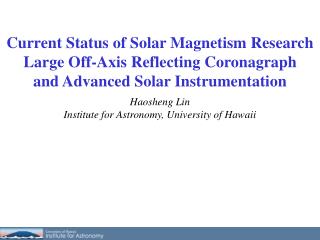 BE VERY AFRAID - . supernovae and the accelerating universe. nicholas b. suntzeff mitchell institute for fundamental

D. B. Sanders Institute for Astronomy, University of Hawaii - The dusty and molecular universe: a prelude to herschel and

Reminders - . homework 1 (introduction to mastering astronomy) is due today at 5 pm. only 8 people have registered for