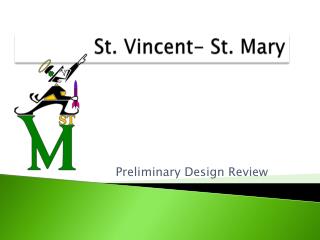 St Mary Magdalene - . by kate. once upon a time…. there was a small girl named mary. but everyone called her magdalene

St Mary Magdalene - This academy's subject specialism is humanities with global citizenship. this is a mixed school in

Edna St. Vincent Millay - . how is she famous? she was the first woman to openly question, in her poetry, and her life

Edna St. Vincent Millay - Edna millay was an lyric poet whose personal life and verse reflected the attitudes of

ST. ANTHONY Mary CLARET - . the man who challenged the impossible. anthony mary claret. works a great deal , but he is

St Mary School Uniform - Wileys uniforms are just a market place, as the biggest uniform shop on the web where we offer a

Hinton St Mary mosaic - . background information. 4 th century discovered in a villa at hinton st mary which is a village