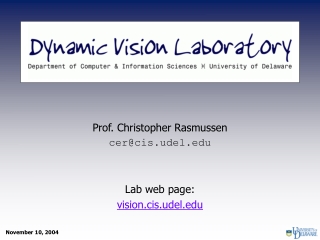 November 1979 - November 2004 - . twenty-five years of effects research for the convention on long-range transboundary

Problem set 6 IB425 Due 1 November 2004 - . please indicate where label from either doxp or mva, labelled as indicated,

AIPPI, Paris, November 7th, 2013 by Klaus Haft - Status of the harmonization of measures relating to the enforcement of