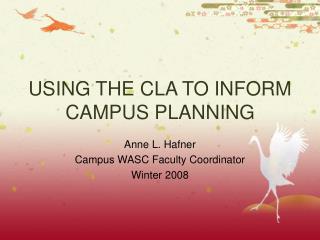 Perencanaan SDM (HR PLANNING) - . hr planning. what is hr planning?. why is it rarely done?. what is the connection