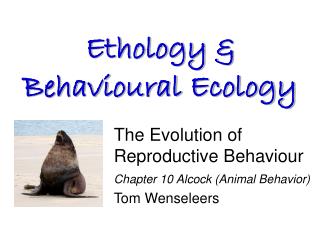 http://www.unc.edu/~rhwiley - A signal-detection equilibrium. in the evolution of communication. r. haven wiley