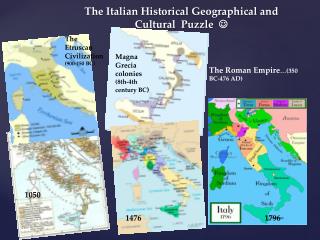 The Thirteen Colonies and Geographical Regions - . what geographical region was settled by english, dutch, and german

THE DYNAMICS OF PUBLIC SECTOR REFORM Reflections from the Italian Experience - . franco bassanini member of italian

Puzzles - Each puzzle has a point rating 1-10 with 10 being the most difficult. puzzles. the answer for each puzzle is in

Maya, Aztec and Inca Civilizations - . essential question. what are the cultural achievements of the ancient maya?.

Language and the Reading Puzzle - . virginia a. mann dept. of cognitive sciences university of california, irvine

A Geographical Text - (a)ny landscape is an artifact - an object made by man. its condition, rightly seen, reveals a