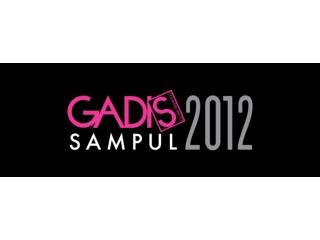 GADIS Sampul is a pioneer beauty pageant in Indonesia that held by GADIS Magazine (first and the biggest teenage girl magazine in Indonesia). It is an annual event that has attained large popularity since 1987 and has never failed to attract many participants. Activity: Entrance Activity - . read and complete the anticipation guide provided to you. math and science literacy

ACTIVITY - To be heart healthy. eat healthy. exercise for 30 minutes most days of the week. quit ... search for

Activity - . without checking the text how many functions can you identify by linking each one with the following clues

Activity - . while you are waiting for us to begin, please complete the question on the

Activity - . complete 5-1a: from one cell to many cells. cell cycle. divided into three stages interphase mitosis

Activity - . describe yourself in three sentences. people are all different we want different things we are attracted to

ACTIVITY - . activity coefficients. no direct way to measure the effect of a single ion in solution (charge balance) mean