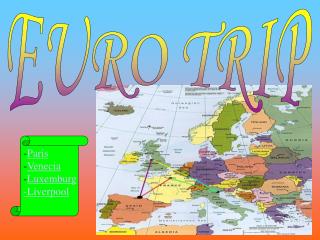 Liverpool - . now you are in liverpool . it is a very big port on the western coast. liverpool is england's second

Liverpool. - Liverpool. the administrative buildings of the liverpool port. it is a city and a metropolitan borough of

Homar Venecia Jr - Al. artifical life. homar venecia jr. what is life?. is it ability to think?. the ability to move?.

Liverpool Hope - . the potential of atlantic gateway. ‘if anywhere in the uk can develop the critical mass and momentum