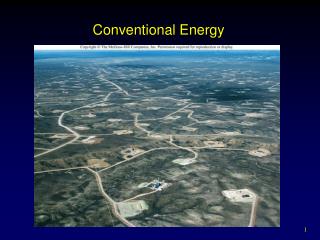 Chapter 19: Conventional Energy - . 19.1 energy resources and uses. how do we measure energy? fossil fuels supply most of

Conventional vs Sustainable Energy Resources - . this lecture will help you understand:. reasons for seeking alternative

Conventional - . like routine and rules follow rather than lead working with data attention to detail work in office

Conventional and Non-Conventional Uses - . numbers “there is no safety in numbers, or in anything else.” james

WEAPONS: Conventional &amp; Non-Conventional - . an examination of weapons and military tactics of the 20th century.