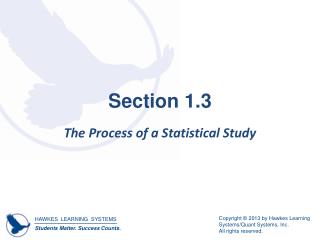 Section 1.3 - . the basics of propositional logic. liars and truthtellers. raymond smullyan has written a number of

Section 1.3 - . the language of sets. objective. use three methods to represent sets. define and recognize the empty