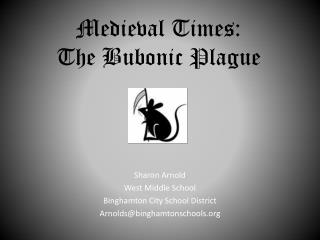 Medieval Castles - . due to a lack of a strong central government, warfare was frequent. as a result, most nobles build

The Early Medieval Period - . 500-1000 a.d. christian meeting places. in the new testament, the meeting place was

Antichrist and the End Times - . aet-063 and 064: the second beast. summary of the first beast. chapter 13 has introduced

3/6 – Medieval Europe and Byzantine Empire - . aim: what happened to western europe after the fall of the roman empire?

Unit I: From Medieval to Modern through Expansion and Division - . welcome to ms. crain’s world history class!. date-

Characteristics of the Medieval Romance - . a tale of high adventure. a religious crusade, a conquest for the knight’s