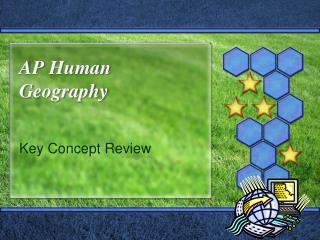 Unit 1 Geography - . activity 1 what is geography about?. what kinds of topics are covered in geography?. list 10

Climate Refugees: - . what happens when human-influenced environmental change impacts the fundamental existence of an

Political Geography - . where are states located? where are boundaries drawn between states? why do boundaries between