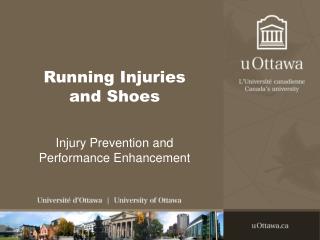 Running Shoes Factory - Range cover is a sport shoes factory maniufacturer. we are good at the running shoes, tennis

Running shoes sale - Hence, we are proceeding with some of the ways to clean your boots in this write-up. read it out and

Women Running Shoes - Find out the best shoes on brandcruz.com that will help you for standing all the day. the variety

Best Waterproof Running Shoes - Buy the best selection of waterproof running shoes for women and men. so, you are in the

Prevention of Running Injuries - . « everything you must forget!». do you still believe in these