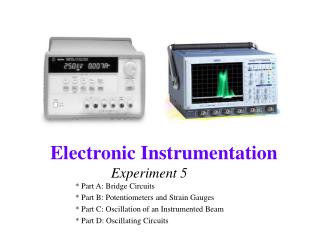 0. Why Conduct an Experiment? - . infer causation ensure repeatability also, determine the relationships between

CMT REVIEW - . what makes a good experiment? cause affects effect. all other properties remain the same, they are

Slide #1 Trinidad and Nidia - . a variable is something that is different in an experiment. you only want to test one

Experiment 15 - . chemical kinetics. purpose. the purpose of this experiment is to determine the rate of a chemical

New Results from MINOS - . patricia vahle, for the minos collaboration college of william and mary. the minos experiment.