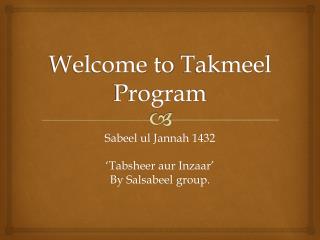 Program Control - . ece511: digital system &amp; microprocessor. what we are going to learn in this session:. program

CHAPTER 2 BASIC ELEMENTS OF C++ - . the basics of a c++ program a computer program or a program is a sequence of

Accident Prevention Program (APP) - . an overview. purpose: to assist you in developing and implementing a written