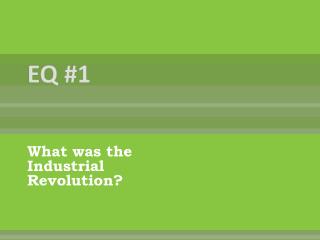 EQ: - Post-wwii europe. eq:. post-war europe how is europe after the war? how are the people of europe?. emergence of

EQ: - . what are the properties of a wave?. wavelength. the distance between identical points on an adjacent wave .

EQ: - . what do conductors and insulators do?. class starter. check eq and mv. the two pictures all show examples of

EQ: - . how does the reactivity of metals change across the periodic table?. identifying the groups. color the alkali

Standard/EQ - . bma-ibt-11 examine basic human resources and the legal aspects of a business while incorporating the