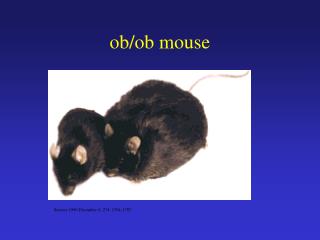 Metabolism - . campbell and reece chapter 8. metabolism. total sum of all chemical reactions in an organism. metabolic