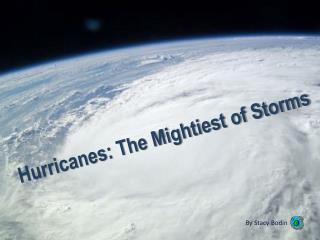 By Stacy Bodin Hurricanes: The Mightiest of Storms

By: Stacy Zeigler - Sex differences in the effects of acute and chronic stress and recovery after long-term stress on

Stacy Adams - In it all mention thoughts are about men choices in fashion to look themselves best and great as look,for

CSE3 Fall 2009 By Stacy Truong - . my first personal webpage that includes the school i attend, my major, my fall 2009