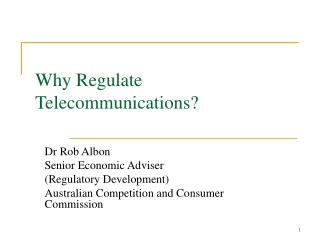 CPSC441 - . computer communication. what this course is about?. provide an introduction to modern telecommunications and

Oculesics - . study of eye communication. how is eye contact used? what’s it mean?. to monitor feedback (what do you

Immune System - . dispersed throughout the body protects against infection and cancer tightly regulated, self-limited and

Fig. 18-1 - . chapter 18. regulation of gene expression. how bacteria regulate expression their genes in response to

Unit 9 Notes - . urinary system. functions of the kidneys include…. filter fluid from the bloodstream eliminate

Telecommunications, the Internet, Intranets, and Extranets - . chapter 4. principles and learning objectives. the