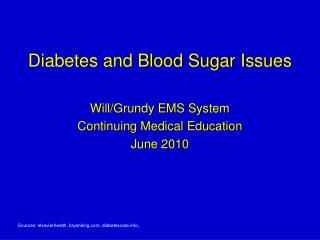 How To Manage Blood Sugar Levels And Regulate Diabetes Naturally? - This power point presentation describes about how to

Pregnancy and Diabetes: Why You Should Control Your Blood Sugar - Your pregnancy can bring about distinct challenges when

Regulating blood sugar - . the pancreas. medline plus. © 2008 paul billiet odws. anatomy. the pancreas is an exocrine