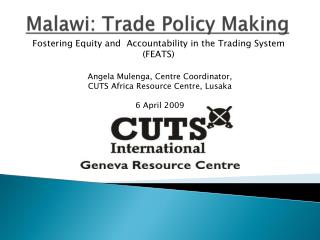 A Single Version of the Truth: Using Business Intelligence to Inform Policy and Decision-Making - . presented to tair

International Trade Theory - . 5. introduction theories that explain why it is beneficial for a country to engage in