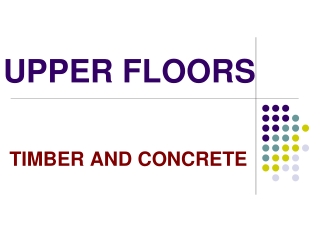 Preference Floors Get Floors - Preference floors is a market leader in the engineered flooring industry, priding itself

Epoxy Floors, The Magical Floors - Epoxy floorings are a kind of carpeting that applied with layers of tough,

Cork Floors - Cork flooring made by durodesign is available in 54 colors with a superior high-traffic finish.

Floors construction - Function of a ground floor. to carry loads imposed on them.to prevent dampness rising from the

Universal Floors - Http://www.universalfloors.com | since 1953, universal floors has been a family

3D Floors - Just before starting your inside design and style project, take into account your budget. there are lots of

Garden floors - S - garden floors have become the in thing, this season! get your done with greengrass. you may also

Waterproof Floors - Getting waterproof floors for home? brite flooring presents you a collection of practically reliable

Gooping floors - When you build a house, you are building your dream home. everything must be in an impeccable condition

ACME FLOORS - . amalgamation of an ideal residence with affordability. situated at an excellent location, in mohali ,