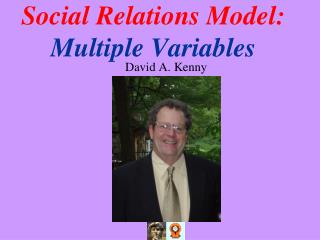 Intention to create legal relations - . in must be shown that the parties to the agreement intended to be legally bound

Chapter 12: Multiple Regression and Model Building - . where we’ve been. introduced the straight-line model relating a

14 Intergroup Relations - . as a social species, humans strive to establish close ties with one another. yet the same