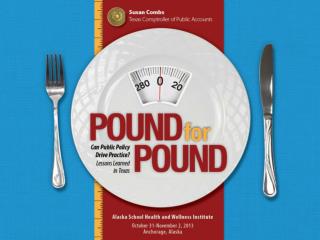 2. First, let ’ s set the stage with a tale of two Texas shopping trips and an experiment that shows why we are all fighting an uphill battle. 3. BUDGET: $56.75, the national average weekly SNAP benefit in 2011 for a family of four – one mom and three school-aged children. 4. Information Architecture and Shopping - . presented by andrew gordon. overview. why is ia important for shopping? finding

Unhealthy Relationships - . situations and factors that are associated with or could lead to unhealthy relationships .

VIRTUAL BUSINESS Personal Finance - . lesson 6: shopping. shopping can be fun, but it is also a necessity – being an

ONLINE SHOPPING - . prepared by : nor shahira binti che pa. easiest way to shopping..only at home..yes!!!! i like it.

Quick Guide to Healthy Eating December 2012 - . breakfast. unhealthy. h ealthy. not eating breakfast!. one of these and a

Why Are We Unhealthy? - . adrian dominguez bob lutz. all of us should have the opportunity to make the choices allowing

Kuwait Online Shopping - Online shopping is one of the best things you can do buy things at extremely competitive rates.