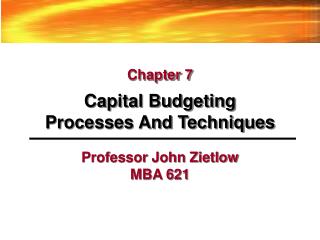 Professor John Hudson - . university of bath www.bath.ac.uk/hssjrh/ these notes will be placed on my web page. bath

Professor John Gilligan, - Networking of nuclear education and research in the us casl: the consortium for advanced

Professor John David KABASA - A university-mediated national model and scheme for appropriating prosperity for all,

Professor John Agard UWI - . environment in development. economy. society culture. the 3 pillars have to be balanced in

METO 621 - . lesson 8. thermal emission from a surface. be the emitted. energy from a flat surface of temperature t s ,

METO 621 - . lesson 13. separation of the radiation field into orders of scattering. if the source function is known then