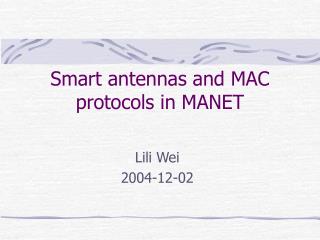 Summary of MAC protocols - . what do you do with a shared media? channel partitioning, by time, frequency or code time