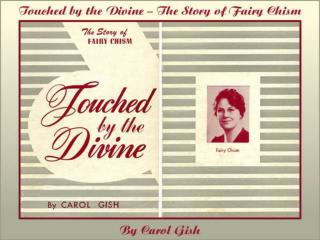 Printing Press - . by: zoe a. and baili k.  core #1. who invented it? a german inventor named johannes gutenberg.

The Printing Press - . the most important invention in history. we take for granted newspapers, magazines, cd covers,

The Printing Press - . who was johannes gutenberg?. born in 1398 in germany invented the printing press in 1439 was never

Printing Company - Printing Press In Delhi - There are many online printing agencies that design your brochure, business

Self Published Book Printing - We are one of the best printing companies in china. our cheap self-published book printing

City of Kansas City, Missouri - Tab a: objectives of the presentationtab b: overviewtab c: economictab d: financial and

University of Missouri-Kansas City - . the applied language institute. umkc is a state-supported level i research

Humanism and the Printing Press: - . who should interpret the bible?. focus activity. using the materials in front of

Europe &amp; The Printing Press - . essential question. what were the short term affects of the invention of the