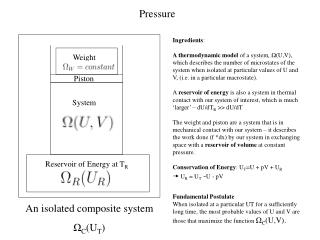 Pressure. Ingredients : A thermodynamic model of a system, Ω (U,V), which describes the number of microstates of the system when isolated at particular values of U and V, (i.e. in a particular macrostate). Combining ingredients and structures - . lesson 21. starter activity. recall methods of making – what are they?.

BASIC CONCRETE PRINCIPLES - . estimating the materials needed for concrete #8604a. four rules for a quality product. use

Beauty cream crepe scam - Ingredients: you need to check the ingredients on the label of the much healthier epidermis