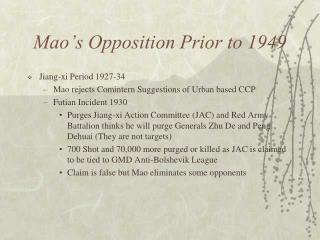 1. Statement of Problem - Communities’ participation to improve inclusive education and employment of pwidds