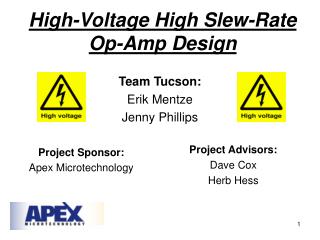 High Voltage Cable - House wiring is something that needs to be updated or replaced over a period of time, if consumption

High Voltage Testing - . requirements: since straws operate at ~1500 v, all parts of the module from the hv feed to the