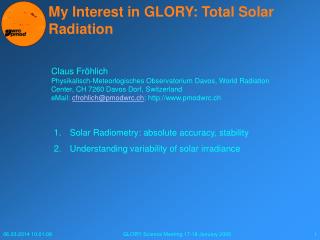 Innovative Approaches to Tracking an Asset Movement - . the evaluation of the assets for colorado youth initiative

An Introduction to - Www.careeronestop.org. an introduction to. kathie stenzel: colorado department of labor &amp;