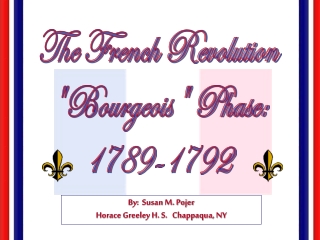 The First Industrial Revolution 1793-1850 - . industrialization: transformation of the economy from agriculture to

1793- Invention of Cotton Gin - . summary- eli whitney invented a machine called the cotton gin which made cleaning the

Vocabulary from Fever 1793 - . rouse – verb definition: to stir up or excite; to cause to awake from sleep. “i woke

Day 1 “The Rights of Women” by Olympe De Gouges - . plan- make inferences about text and use text evidence to support

Fever 1793 - . themes. theme 1:. suffering can be both physical and emotional. theme 1. quotes, dialogue, and events to