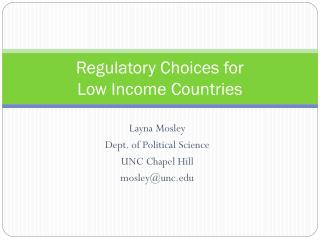 Innovation systems for low income countries - My background ? and a warning. i am expert on innovation ? i have worked on

Demand for Career Guidance in Low- and Middle-Income Countries - . an indicator for the growing need of more effective