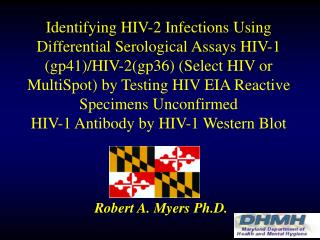 Thoughts on ECEC Costs and Financing Robert Myers - . a paper prepared for presentation at the 7 th meeting of the oecd