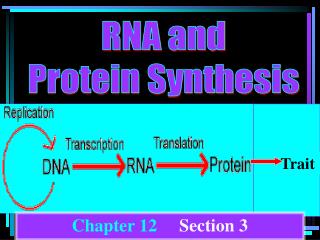 Gatsby Jeopardy - . round one. 1 point each. in which decade did the great gatsby take place? . 1920s. what does nick do

Trait and Factor Theories - . trait and factor theories. basic premise: we are attracted to a given career by our

Introduction to Leadership - . overview what is leadership and why does it matter? what leaders and managers do are

Trait Approaches to Personality - . lecture contents. from cardinal to basic traits issue 1: what and where are traits?

Chapter 10: Personality: Theory and Measurement - . learning outcomes. describe the psychoanalytical perspective and how

Gouldian Finch Genetics - . an introduction to: head, breast &amp; body color mutations and their patterns of

Patterns of Heredity - . not. ______ all traits are simply inherited by dominant and recessive alleles (mendelian