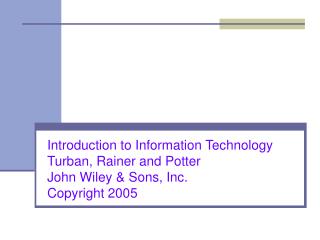 Designing Software With Flowcharts And Pseudo-code - . in this section you will learn two different ways of laying out a

SOFTWARE - . the part of computer which have collection of computer programs, procedures , rules , associated