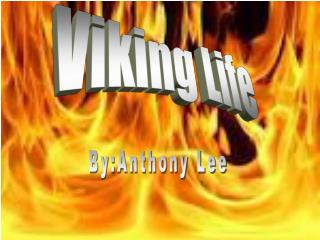 Viking Life. By:Anthony Lee. THE GODS. Vikings believed in many gods such as…. Odin, the God of wisdom Thor, the God of thunder Freyja, the Goddess of love Loki, the trickster God and he is half God and half giant. ODIN THE GOD OF WISDOM. Viking Life - . this powerpoint will tell you everything you need to know about viking life . viking

Viking Life - . when we use the