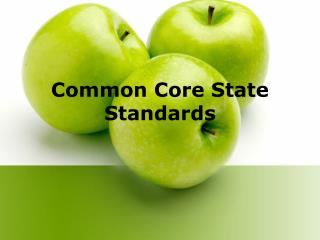 Planning for Common Core - Lesson planning to prepare for common core. let’s get started!. may 23, 2012. planning for