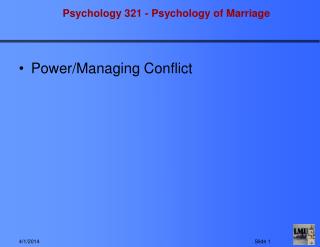 HYDRO ELECTRIC POWER PLANT - . introduction. the cheapest source which is to generating power is water. hydro-electric

Basic Pneumatics - . introduction. air has existed since the beginning of time. man has harnessed the power of the wind