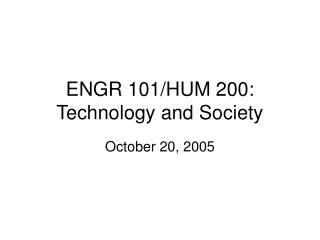 Agrarian Society - . by dr. frank elwell. agrarian society. also can be divided up into simple and advanced, though we

AN AFFLUENT SOCIETY 1950s - . guiding question. to what extent did the decade of the 1950s deserve its reputation as an

American Society of Appraisers - . the state of asa…where we are where we’re going. james o. brown, asa governor

The Kite Runner by Khaled Hosseini There is a Way To Be Good Again - . english ii: world literature. what are some of the