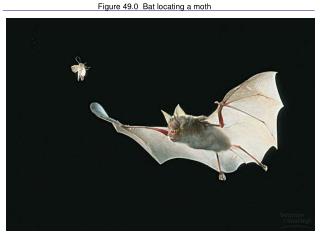 How is the peppered moth an example of natural selection? - . 804 agenda for monday, march 17 th do now: take out your

Butterfly or Moth ? - . made for 2nd graders. project bibliography. butterfly or moth?. today you will learn about a

Reading the Letter C - . why is this poem difficult to read?. a moth is not a moth in moth er, nor both in both er, broth

What is a Moth? - . a presentation for national moth week by deborah lievens. what is a moth?. it’s an arthropod an