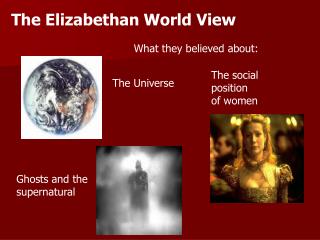 A Mathematical View of Our World - . 1 st ed. parks, musser, trimpe, maurer, and maurer. chapter 2. shapes in our lives.

Etiquette Jeopardy - Help. (1) save a duplicate of this template.(2) enter all answers and questions in the outline view.

Squiggly-line-land view of the Earth - . what’s going on in the upper mantle ? receiver function , powerful seismic