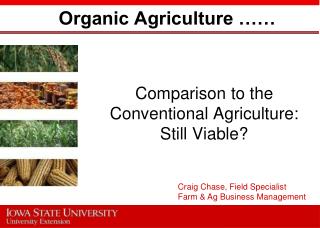 Organic Chemistry - . ch. 25. definitions. organic means “based on carbon” hydrogen, oxygen, and other elements are

Biochemistry of Cells - . americans consume an average of 140 pounds of sugar per person per year. uses of organic