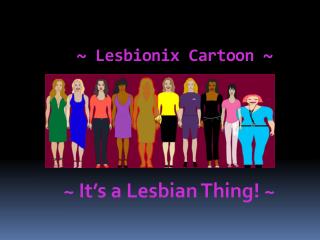 Progressivism and the Age of Reform - . this political cartoon shows president theodore roosevelt as a hunter who’s

The Road to War - . political cartoons. the flower (1919). this cartoon by the british artist david low appeared in the

SURVIVOR - DVM - . a day in the life of a new grad. cartoon by: m. pye. survivor - dvm. picking a practice managing your

This cartoon by the British cartoonist David Low was published in the Evening Standard newspaper on 21 October 1939.

Political Cartoons - . visual protests. origins of the political cartoon. began as caricatures in the time of leonardo da

British cartoon - Caption Good hunting not being stopped - The anschluss with austria. lesson aimsby the end of the

This cartoon – ‘the Gap in the Bridge’ – was drawn by Leonard Ravenhill, political cartoonist for the British

This cartoon of 1933, by the British cartoonist David Low, is entitled: 'The Doormat'.  - . what is the message of this

Argument Basics - Argument consists of premise and conclusion. what is argument? reasoning has premises with